To share your memory on the wall of Suleyman Gurten, sign in using one of the following options:

We encourage you to share your most beloved memories of Suleyman here, so that the family and other loved ones can always see it. You can upload cherished photographs, or share your favorite stories, and can even comment on those shared by others.

Missy Cassady, The Harmon Family, and other have sent flowers to the family of Suleyman Gurten.
Show you care by sending flowers

Posted Feb 03, 2021 at 06:07pm
life is all about creating memories, and this Uncle of mine gave me some of the best I have....those photos are priceless !!....and he was truly a one-of-a-kind addition to our crazy family......
Comment Share
Share via:
MC

Posted Feb 03, 2021 at 05:48pm
Thinking of you all during this difficult time. It was my pleasure to care for Mr. Gurten these past few weeks. He will always be in my heart. 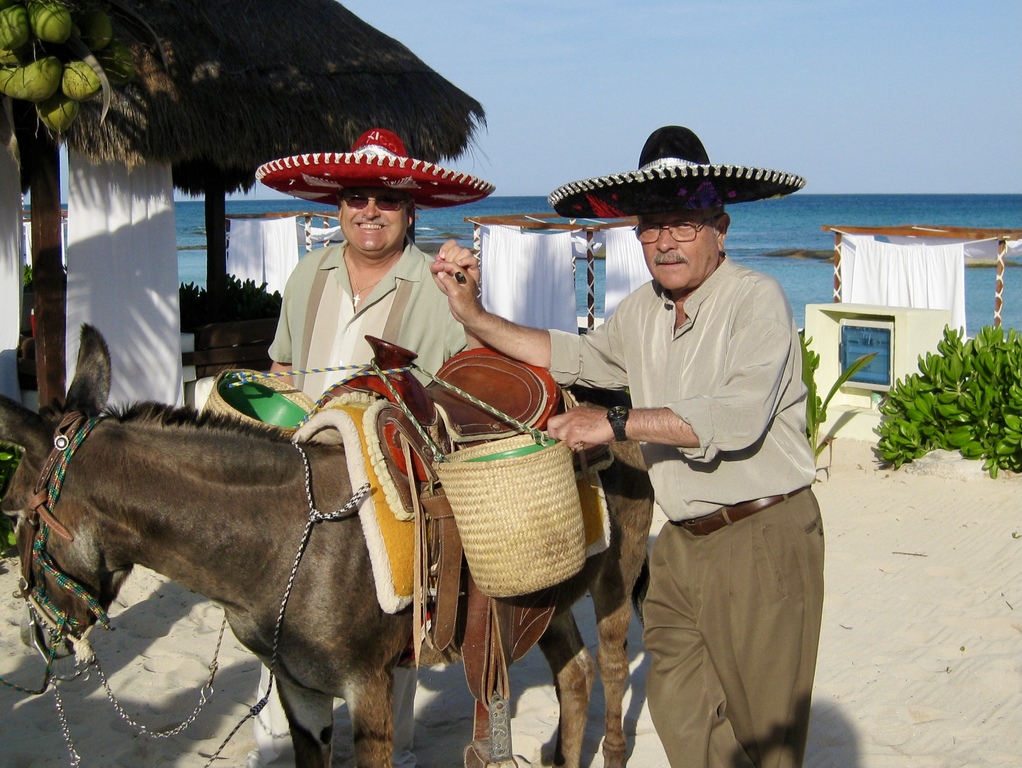 Posted Jan 29, 2021 at 10:53am
Wishing you and your family peace and comfort. Please know that we are thinking of you in this time of sorrow.

Flowers were purchased and a memorial tree planted for the family of Suleyman Gurten. Send Flowers

The Harmon Family purchased the Peaceful White Lilies Basket and planted a memorial tree for the family of Suleyman Gurten. Send Flowers 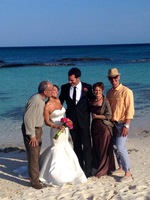 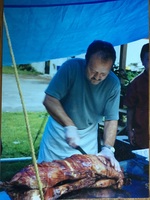 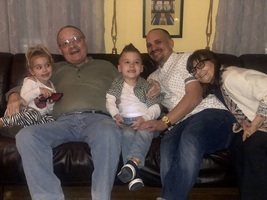